The Science of Moons Atmosheperic Gravity and Water Availability.

Have you ever Heard the saying that when the moon is up the tide is high.
If yes ,then you are almost a science genius Just not well trained.It will be also possible that you understand the women menstruation occurs with moons periods,thats where the cycle and the name comes from.


God Smiles When You Make Money
How To Train and Raise Boys to be Men.
Ironies Of Life,Things we Can not change
Hidden Cold Remedies and other Remedies
Being Part Of Something
Research proves Albino People Are the White People Ancestors
Life of a Vocalist
Relics of Romance Sponge
Philosophy of Agikuyu Traditionally
A Sure Way TO Get and Know your Blessings

The Moon is a very big deal to everything that happens on earth.Gravity is the energy of pull or push to or against a planet.Gravity on Earth is a creation of the magnetic fields of the Earths Core and The moons.To make it easy for common man sense ,the Moon is a Negative and the Earth is a Positive,that way the moon becomes a South pole and the Earth a North Pole .


It is also of great Importance for us to understand that the on the poles of any planet the weather becomes more extreme and and colder.All the planets that obey the law of nature that have a moon have  a possibility of Water or fluid material.Distance of Planets relative to the Sun also affect the retention of Moons thereby attracting Gravity leading to availability of Water Ice gases or fluids.

Planets And The Moons 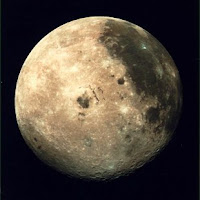 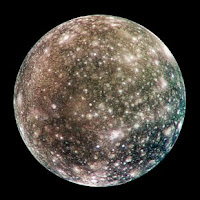 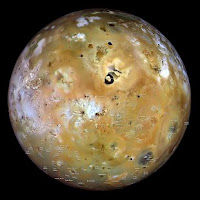 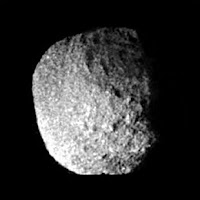 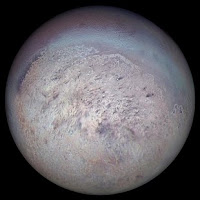 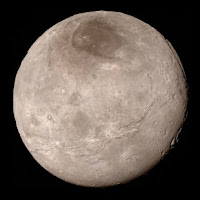 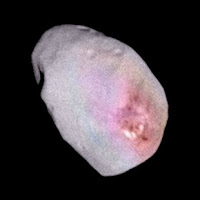 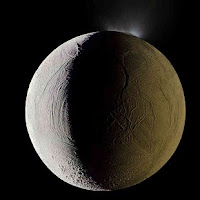 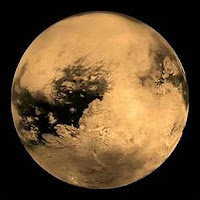 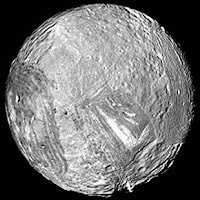 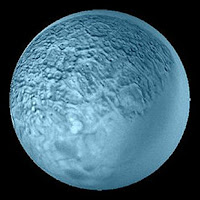 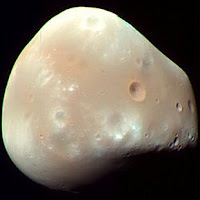 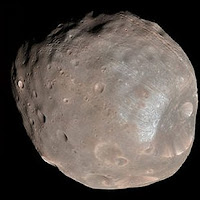 Mars Moon
By Ecspedition at October 04, 2019
Email ThisBlogThis!Share to TwitterShare to FacebookShare to Pinterest
Labels: Bible And Science, Life of a Vocalist, See Also Other Science & History Sun and Planets Human body, Written by Ecspedition