How To Create Positive Energy in People
God Smiles When You Make Money
How To Train and Raise Boys to be Men.
Ironies Of Life,Things we Can not change
Hidden Cold Remedies and other Remedies
Being Part Of Something
Research proves Albino People Are the White People Ancestors
Life of a Vocalist
Relics of Romance Sponge

Players and Games enthusiasts have been disappointed and almost more got excited while trying to speculate on what Rockstar is doing.
Now with intel ours sources which have been leaked to various online scrutineers, bloggers and online medias we share the pieces as the unfold. 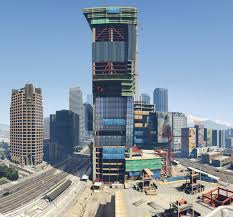 Rockstars seems to have realized that the GTA V and previous models Games are and have been highly under developed when it comes to human interaction with buildings and only the intended and non random are actually usable.

The Place or Life continuation is highly disregarded by Rockstar because there are no CHILDREN in the game nor PREGNANT 🤰WOMEN. The simple gesture of the game does not bring reality of life continuation. 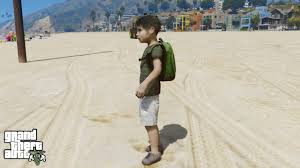 For that reason Rockstar intends to build a real 80s city which would have come alive just after world wars and into space race. 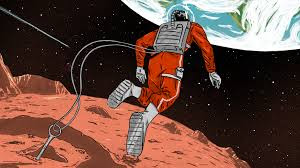 Plans to occupy the moon and colonize mars are a very real consideration and hints to current Rockstar release is that settings without political interference would be important so as to interest both parties of demos and libes or reps.

Special scenes will be set in 80s model towns around spacex and Nasa laboratories.

SpaceX will be renamed to EmptyX
While NASA will be renamed Insane laboratories
And most of the missions will include a hoax settings of the studio which produced the fake moon landing. 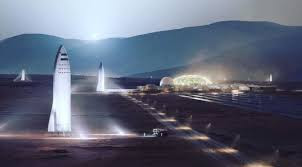 The Russian satellite will be visible but here features as a communications bot.

Rockstar does not stop there,China is an emerging superpower and there is a game

setting in GTA VI where the players is hijacked in the development studios by Chinese Hackers and they steal the designs or the intellectual property and right violations.

The mission would be to infiltrate China 🇨🇳and plant explosives 🧨to Chinese military and large public installations, which would trigger the retaliation with nuclear

️attack threat .The player would go to INSANE LABORATORIES or “NASA “AND PLAN START the GRAND THEFT of stealing An EMPTYX “SPACEX” rocket

The story line will be and is being developed around these bounds and leaps of mankind reaches
By Ecspedition at October 05, 2019
Email ThisBlogThis!Share to TwitterShare to FacebookShare to Pinterest
Labels: Common Sense and Life Lessons, Future Possible Outcomes and Prophecies, Games Reviews, Life of a Vocalist, Science & History Sun and Planets Human body, Written by Ecspedition