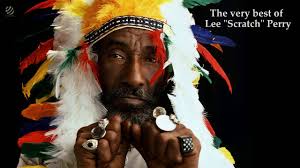 Chris blackwell bought and sponsored bobs albums and Lee Perry Pirated the music and distributed it for free before whites banned all the music in Britain to english sound systems and discos.
Chris Blakwell and even told bob what kind of music would be marketable but the sole reason was to kill the ras of the music. 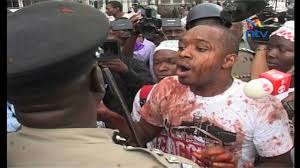 Boniface Mwangi is a mere kenyan socialist and defender of peoples rights who has turned to a millionare tourer. He rose to fame and forgot what course he was fighting for. 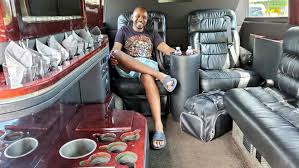 The cost was getting book signing abroad giving talks to white people who do not know or understand what course he defends and they even award him money even tried running for a political seat to defend the people from the high seat of corruption. 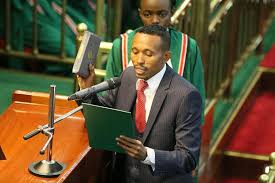 Mohammed Ali of the infamous or famous Jicho pevu the national expose thing for tracking down how politicians and multi nationals mint public funds and do corrupt deals ,died down by hot seat as an mp of getting kitu kidogo into his pockets. Nowadays you do not even get to know who does what or who tracks who they mint together with his enemies the cost was making a name. 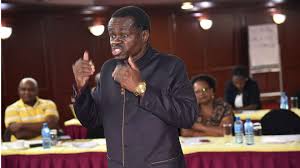 PLO lumumba is another intelligent african kenya who was suppose to head and control corruption but ended up getting sucked into the system by margin of trickery he got early retirement and paid millions to close down the office by a mere click of a mouse.Now all he does is tour africa sponsored by white to tell africans what they should do and he could not do it at home. 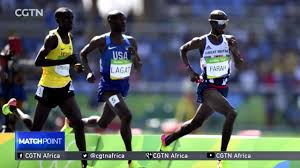 Top of the list untouchables is the Kenyan atheletes sold to UK US and Emirates of UAE ,i cannot unwravel the shock when i look at the lists of people who are bought by whites to be white and get money instead of defending their titles at home and training fellow men to be what they have become a simple system .

What am i saying it is critical that africans realise easily and quick that no foregn white man wants to change your life for better they only give you drugs or money...and for those genius students end up getting sponsored to study abroad and work there so that the knowledge will never be shared at home and you cannot implement it...even such great engineers like Raila Odinga were easily sucked into the system of politics and he cannot even build one road for the slums of people of the slum.

The white supremacy has taken over all the national media the presidents musicians atheles inventors historians medicine men and many other people who would be african God gifts to Africans and end up loosing even themselves.
Not forgetting the briton LSB leakey who studied african kikuyu and loved the culture to even convince britons not to change african life and now his children do not even publish the knowledge and control what the people know

By Ecspedition at August 16, 2019
Email ThisBlogThis!Share to TwitterShare to FacebookShare to Pinterest
Labels: Common Sense and Life Lessons, Future Possible Outcomes and Prophecies, Life of a Vocalist, The Southern Kikuyu before !903, Written by Ecspedition