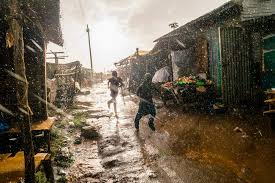 Its now a large contest between man and nature trying to fix his mistakes.
Many factors including technology among are top of destruction earth is experiencing. Technology has improved human growth and population increase which was not the desire of God.

Before God made earth already He knew man did not need weapons house of technology in order to live by animals and nature. But the desire pf man to reach or even become God has put him in the place of destruction again. 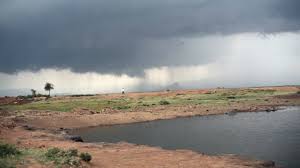 That same act currently being pursued was In Babylon and  Egypt and the confusion and fail of the systems was for the good of life and man.
Man is impatient and that causes his greed to keep wanting to have everything whenever and wherever he wants causing him to try everything he can do to have life and existence his way.

But lets look at the weather, It is actual African has the best weather extending along equator and around the earth. But it is also actual fact the the dwellings of a white man the albino offspring i mean is the worst hit by either extremities of weathering . 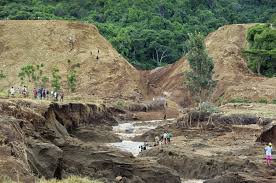 But a certain fact is also true that,even with the best favourable climate man has not been able to be sufficiently providing food in Africa due to greed and providence of Africa.Whether it is by Gods plan or not somehow Africa suffers food shortages every 3 years . And yet excess amount of rainfall flows down the ground to the sea... and have no plan even to date to find


reservoirs  .But since everyone who cares knows Gods dwelling is Mt.Kirinyaga .then where the bride and groom are there then food for eat and merry shall be. 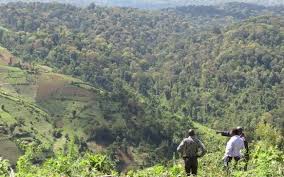 The amount of wastage in africa is actually more than other extremities other continents experience. For the reason of favour God decided to put Black man in perfect ground in favour of milk and honey.abundance of africa is the reason for colonialism. Considering that Africa is the hub of all minerals ...used by white man to make war weapons.
By Ecspedition at July 08, 2019
Email ThisBlogThis!Share to TwitterShare to FacebookShare to Pinterest
Labels: African Culture and African History, Common Sense and Life Lessons, Future Possible Outcomes and Prophecies, Hidden and Government against peoples, Life of a Vocalist, Written by Ecspedition