How To Create Positive or Negative Energy in People

You can create energy in people 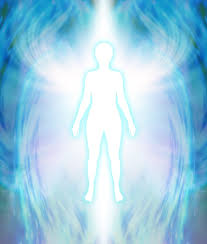 Some basic principles and thoughts have been put out and those who might not be aware they already use certain energy to control ,enable or disable people here are some usual examples.

Giving conpliments- a good compliment makes people talk to themselve and orgasm  sometimes even just by the mind travel without people leaving where they are.

Discouraging - a positive type of these kind of words...puts out good energy..and the reverse destroys people.This is also like passing the third eye or letting people access you spiritual world.

Thanking people - small actions of kindness are rarely taken heavily but to those who have not been know what it is to be made be...and the always do thank.it goes along way than hoping to do the same.

Giving - you can create energy by giving or by not giving and this is where people change o thiefs or blessing humans.

But now there are other ways mostly used by very intelligent people or by parents to kids or the old to the knowlegde seekers. 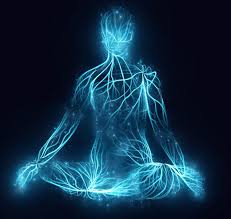 By creating questions or generating questions of interest to them and not giving answers.
The main power of controlling a persons mind is by controlling what they are interested in researching their deepest fears and gathering their greatest strength.
People who have more fears have a higher chance of being motivated and hopeful.
But in contrast it is easy to control and create energy or destroy it by just creation of fake promises and nothing really to hope for.
The art of making school education interesting is by interacting with every individual solely but the whole class together.
There is no ambiguity in that statement but rather possibility of action for those who can read minds of even a fee.

Perhaps its a good example to refer to a person who has ability to sing and entertains the whole class or group of a people.
A singer requires support of other inputs for that reason if you find other people who can tap and and others who can hum and others who make voices you end up generating new energy in every single person but really contribute to everyone by their own choice. 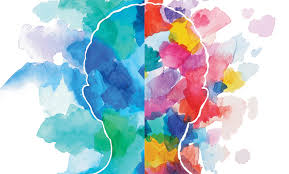 In that same specimen ypu end up finding that there are people who want to gather rhythm energy and others just listen and the other portion celebrates.
Even though it looks important to concentrate on the ones doing the jobs contributing to the music,The sustenance and continuity is actually in people who look like they are doing nothing...the people who celebrate.

This is the whole idea of brainwashing...generation of energy ...and customer satisfaction.
By Ecspedition at August 13, 2019
Email ThisBlogThis!Share to TwitterShare to FacebookShare to Pinterest
Labels: African Culture and African History, Common Sense and Life Lessons, Life of a Vocalist, See Also Other Science & History Sun and Planets Human body, Written by Ecspedition