Ironies of Life The Things We Cannot Actually Change

When less is more valuable than more,death than forever sick.experience than education. 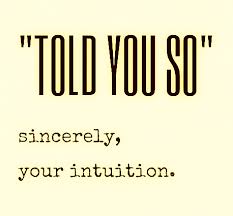 A smart phone has more computing power than Apollo missions combined which took people to the moon ... but now even with all servers combined it is impossible. 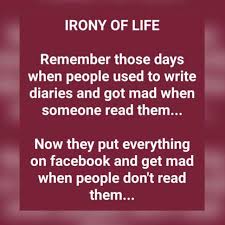 Rich people will leave lavishly and no one of them would give you a million bob if you said thats all you needed to change your life... only to realize after death they wish all their wealth be given to charity else their children squander all of it. 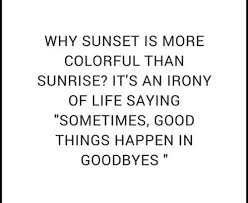 of a human being is 540mega pixels that is 100 times for our current camera on smartphones, yet people keep saying that picture is so clear... 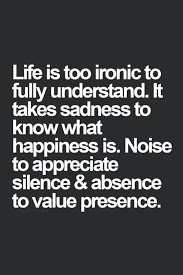 Engineers say robots are smart and perfect in industrial works, yet when you put people on the same tasks their handmade items with errors and corrections become the most expensive.

People keep saying discovery, but looks like now we can only upgrade or build on what is already existing. 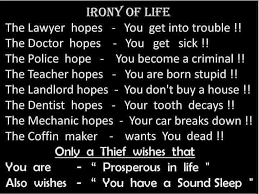 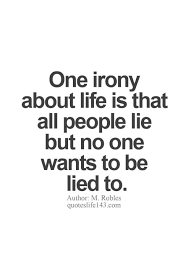 Everyone is told and taught education makes your future better yet those who do their own businesses early become extremely rich... while educated ones work for them.

That you need light to see and more to see better... but constant exposure to light causes you to see less in the dark. 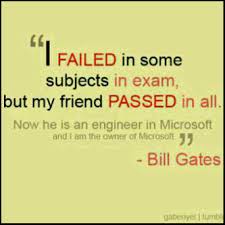 That a city with 10 million residents has 2millon vehicles yet those vehicles are owned by 100 thousand people.
By Ecspedition at July 09, 2019
Email ThisBlogThis!Share to TwitterShare to FacebookShare to Pinterest
Labels: Common Sense and Life Lessons, Future Possible Outcomes and Prophecies, Life of a Vocalist, Written by Ecspedition