How Hindus Make Lots of Money the Taboos Untold hidden Stories and Facts. 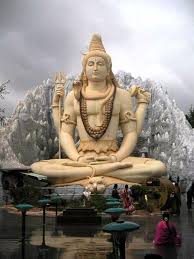 
If you know and have read my profile well ,you probably have an easier understanding of how i came to knowledge about this things.

In the business world Hindus are the most organised clans and wealthy indiviuals per capita of anywhere.if those are even terms of wealth measurement.


Have you ever known it is the worlds best kept secret.
Hindus do not write about it discuss or show it.people who never enter deep in the hindu community know and understand why they have this secrets best kept.
Because unlike Africans who hide and discriminate abnormal humans them care teach and invests in those kind of poeple or children. 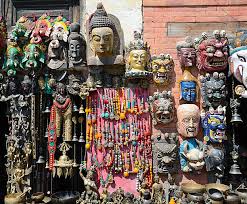 This Children are the wealth and are sacrificed to be the families pillar of investments.Hindus have so many traditions but many are diversions to hide the truth to other races. 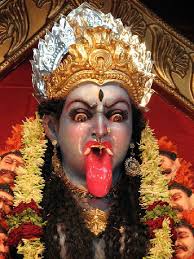 People who are careless or uninformed would think everything is well in paradise but a second look to large majority of the billionares millionares hindus have one family member who is abnormal.

Reports by people who work and surround this vague but real business people have a clear indication that there is more than luck and family thing in their businesses.

Most hindusects or whatever they can be referred to as,have ambigous workers who no one really gets their role...leading to people believing they are seers,and voodoo performers to eliminate bad luck from african employees and other unlucky kind of people.

Their companies harldy employ senior africans unless it involves matters of governance and government related issues.
Most high level management is family and various men heads and rarely outsider hindu.
Women are discouraged in business and if any it is the young ones or oldest ones..else it has to be the friends or relatives. 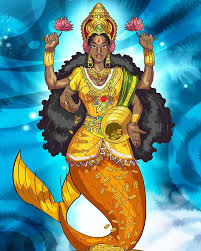 They hardly pay pay enough taxes and have various loopholes like getting assests to counter returns and they fear nothing buying vehicles and houses built to with stand any storm perhaps even nuclear attack.

There is a popular rumour that they keep their money at home and the money is surrounded by women and super power animals.
One vague incident proved supernormal when one worker reported seeing a weekly basis disposal of gloves tainted with blood ..."yes Gloves" it does not makes sense anyone cooks blood or even to state with gloves...okey also not even weekly. 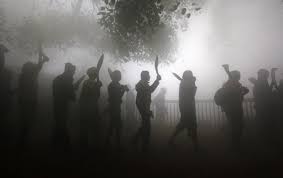 Some even referred to a certain animal as a kanga ,others claim it looks like 'chui' Maybe a tiger'leopard'cheater or something of the cat bird family.

By mere assessment and physical gaging and valuation.workers at hindus residences are said to be almost like zombies or bubu like people all they care about is boss they have nothing about self realization..

Most of them do not earn much and end up working for more than a life time.
These has not been told yet.. 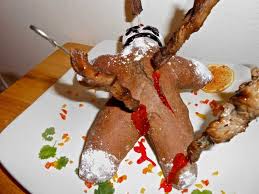 Ongoing investigation....
By Ecspedition at March 29, 2019
Email ThisBlogThis!Share to TwitterShare to FacebookShare to Pinterest
Labels: African Culture and African History, Hidden and Government against peoples, Life of a Vocalist, Written by Ecspedition